Distribution and Possession of Marijuana – Dismissed 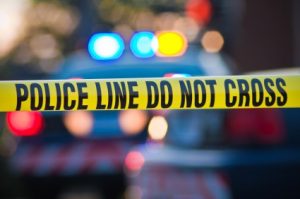 An adult family man was waiting to attend a show at the Calvin Theater in Northampton, outside his vehicle while tail gating with a friend. The Police questioned him because he was drinking out of a non-descriptive red cup and determined that he was allegedly violating the “open container law.” Upon questioning our client, the police allegedly smelled marijuana, and searched the vehicle and found less than an ounce of marijuana and arrested him. Our law firm was retained, we challenged the police stop and search of our client and his vehicle by demanding documents of the police, which included the video interview of our client and arrest reports. Our law firm filed a Motion to Suppress the search and evidence obtained as a result. Attorney Michael Facchini prevailed at the Motion Hearing when the Judge ruled in favor of our client that the stop and search was illegal search and seizure, and all evidence was suppressed (could not be used by the Commonwealth) resulting in all criminal charges being Dismissed.